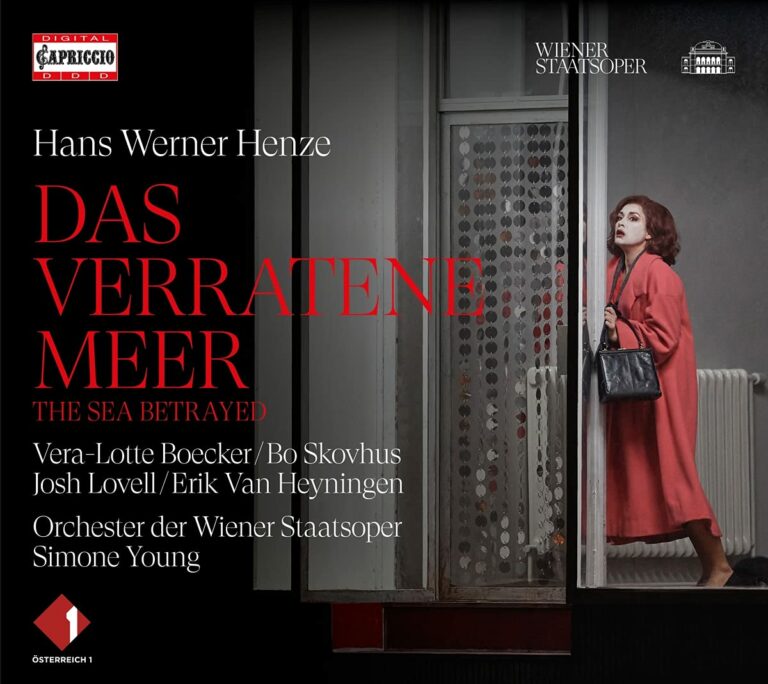 "I find myself increasingly occupied with matters of the human soul, its sublimation and spiritual abyss. Certainly my opera The Ocean Betrayed betrays this preoccupation. This music has been to Hades and back, with Monteverdi and myself. ‘Hans-Werner Henze based the story for Das verratene Meer (‘The Sea Betrayed‘) on Japanese writer Yuko Mishima‘s 1963 novel, Gogo no Eiko (‘The Sailor Who Fell from Grace with the Sea‘). The book offers an unsettling scenario' in which the struggle for normality is doomed to failure‘. A young widow, Fusako, falls for a merchant navy officer, Ryuji, creating tension with her son, Noboru, who belongs to a violent gang that will exact revenge on the widow‘s lover. Through symphonic interludes, the ‘angry, betrayed sea‘ becomes the drama‘s witness and its narrative voice in Henze‘s painfully dark and brutal opera. 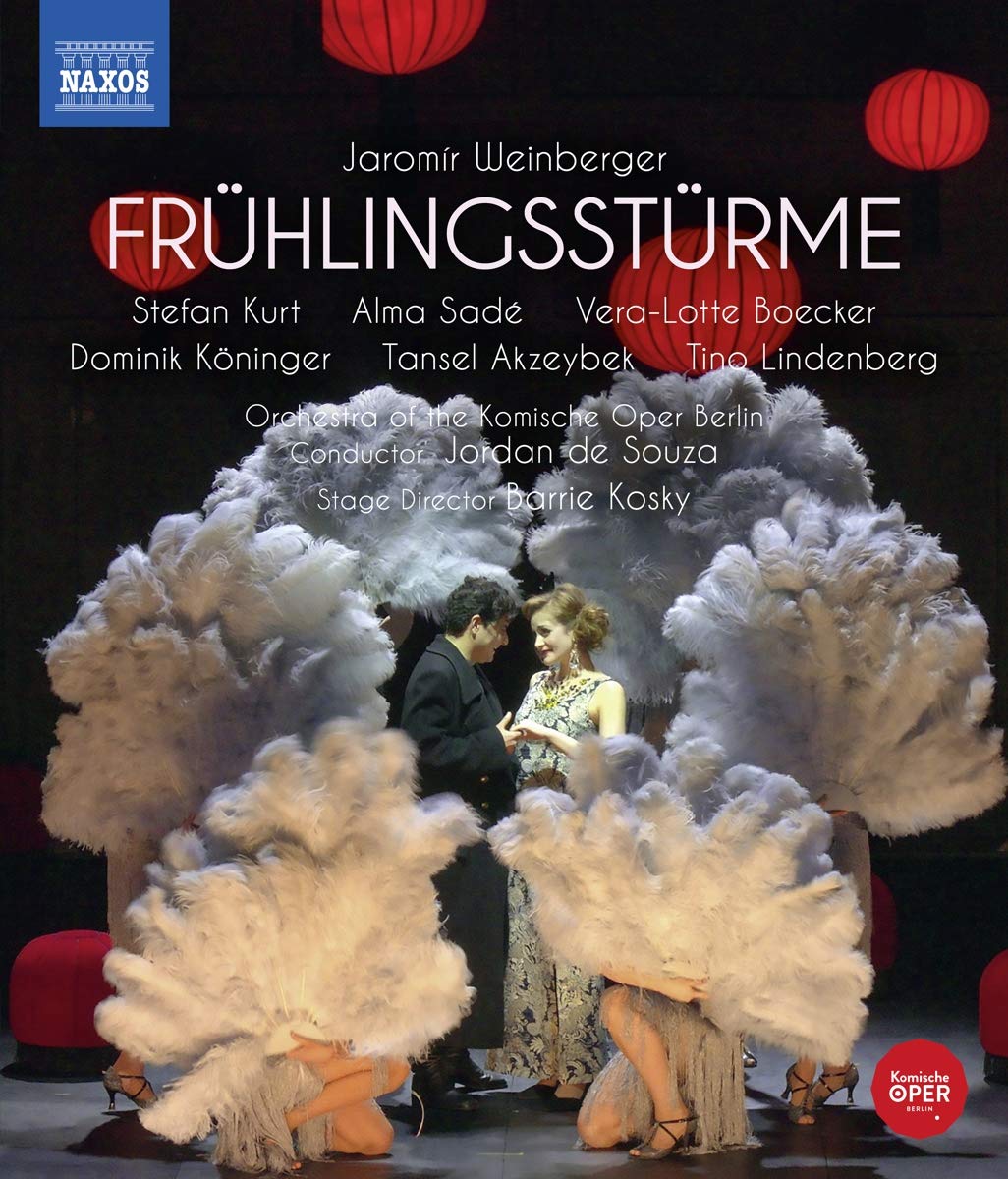 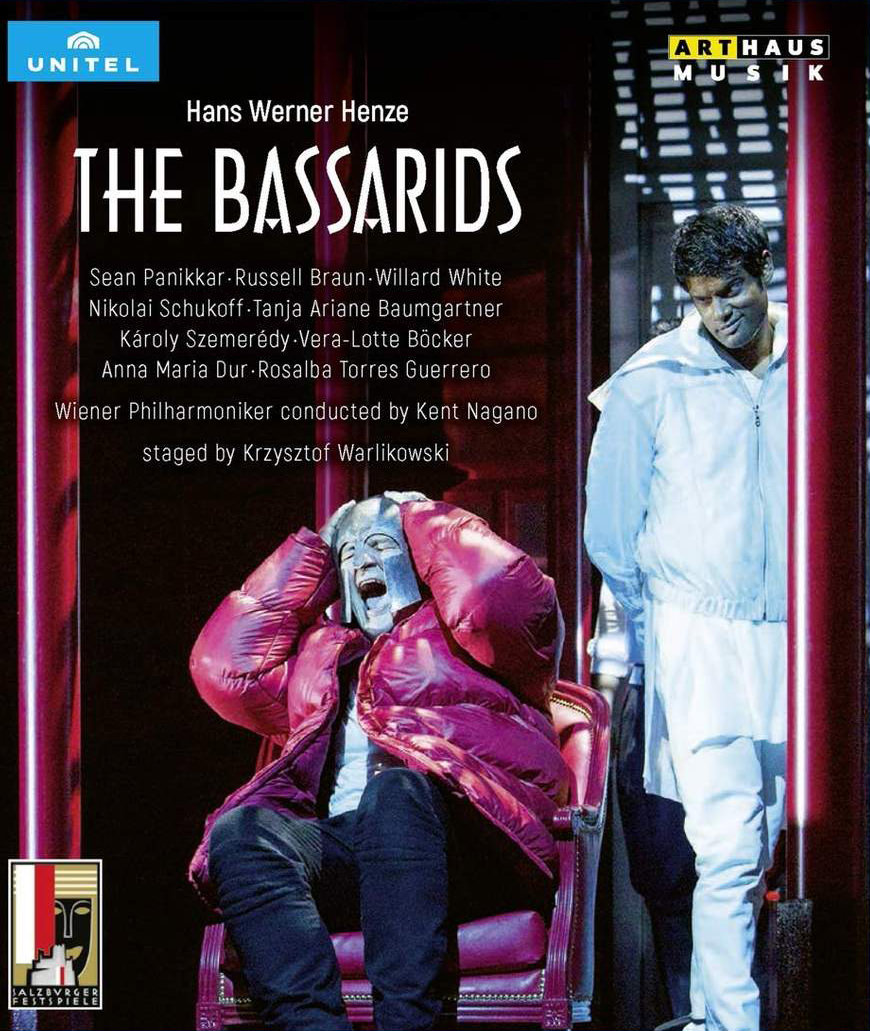 The opera, inspired by Euripides’ tragedy The Bacchae, is as seductive as it is topical: When Dionysus – is he a charlatan? is he a demigod? – bursts into the intact world of ancient Thebes, he plunges a city into chaos. In stark contrast to his cousin, King Pentheus, who leads a life marked by purity and asceticism, Dionysus preaches intoxicating excess and sensuality. Aware of the story’s political dimension that resonates in present day politics, Krzysztof Warlikowski brings one of his famed psychological stagings to the Felsenreitschule in Salzburg. In the gigantic three-part set of Malgorzata Szczesniak the captivating tale unfolds like a film using split-screen techniques . With “an ensemble that without exception has an outstanding cast”, the musical realization is “simply sublime” (Der Standard). tenor Sean Panikkar excels with displays of effortless heroic power as Dionysus - “a triumph” (BR Klassik). His opponent Pentheus is excellently sung by Russel Braun with carved diction and vocal focus. How Tanja Ariane Baumgartner and Vera-Lotte Böcker portray Agave and Autonoe is “an art of singing and playing of the highest order” (Neue Zürcher Zeitung). Star conductor Kent Nagano, who was close to Henze, includes “The Judgment of Calliope” in the festival Bassarids, a 20-minute section included in the original score, which adds a new dimension to the opera’s presentation of the Dionysian cult. Michael Sanderling, Dresdner Philharmonie, Torben Jürgens (bass vocal), MDR Rundfunkchor, Bernhard Berchtold (tenor), Kristina Stanek (alto), Vera-Lotte Böcker (soprano), Estnischer Nationaler Männerchor (RAM), Mikhail Petrenko (bass vocal) 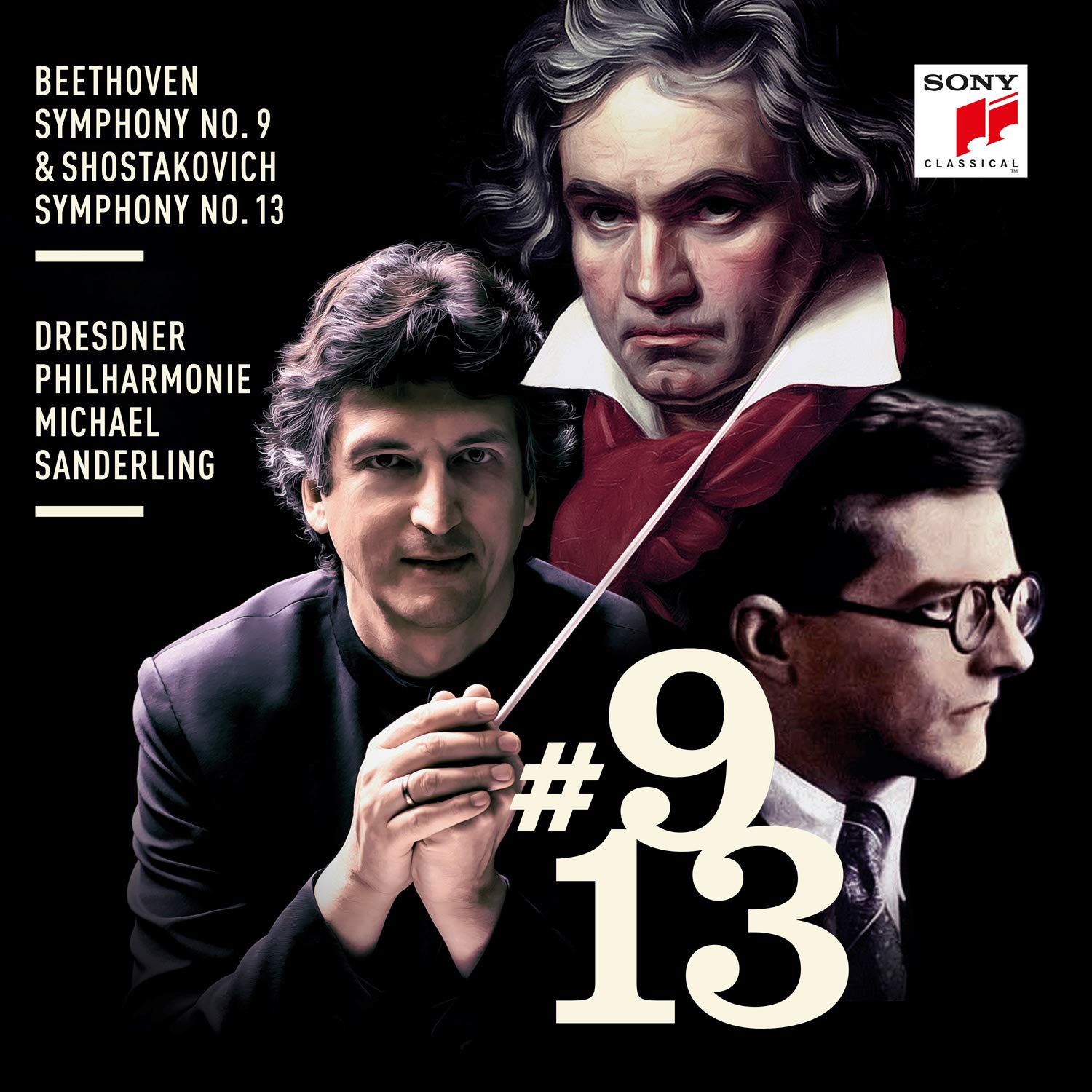 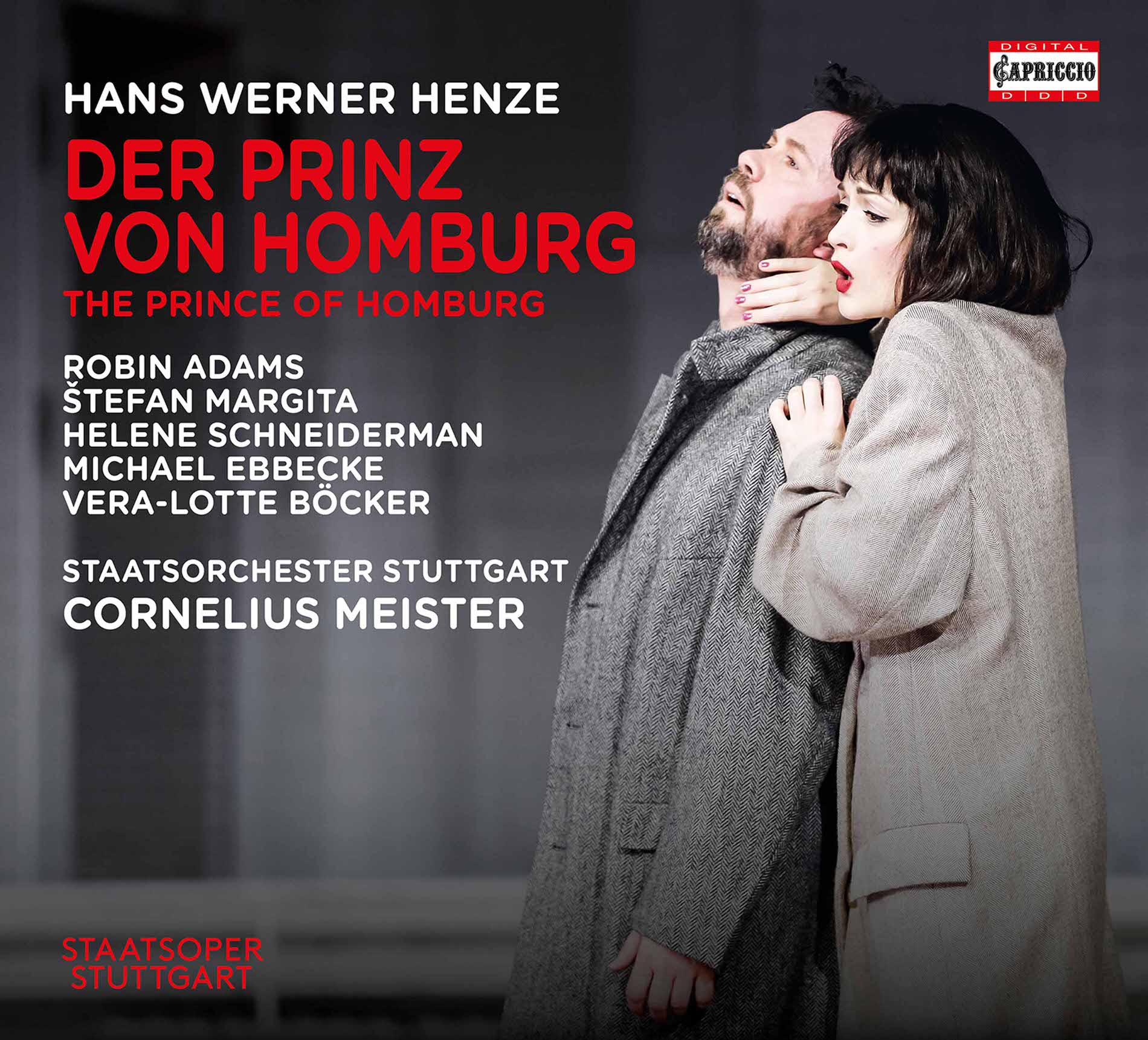 "As the Prince, Robin Adams is the cast’s outstanding singer, his baritone lyrical enough for the ‘dreaminess’ of his character, but also strong and full-bodied enough for his role as hero of the piece. Her soprano radiant and fresh, her top notes lovely, the awkward pitches in her vocal lines clearly and precisely placed, Vera-Lotte Böcker is marvellous as Natalie.“